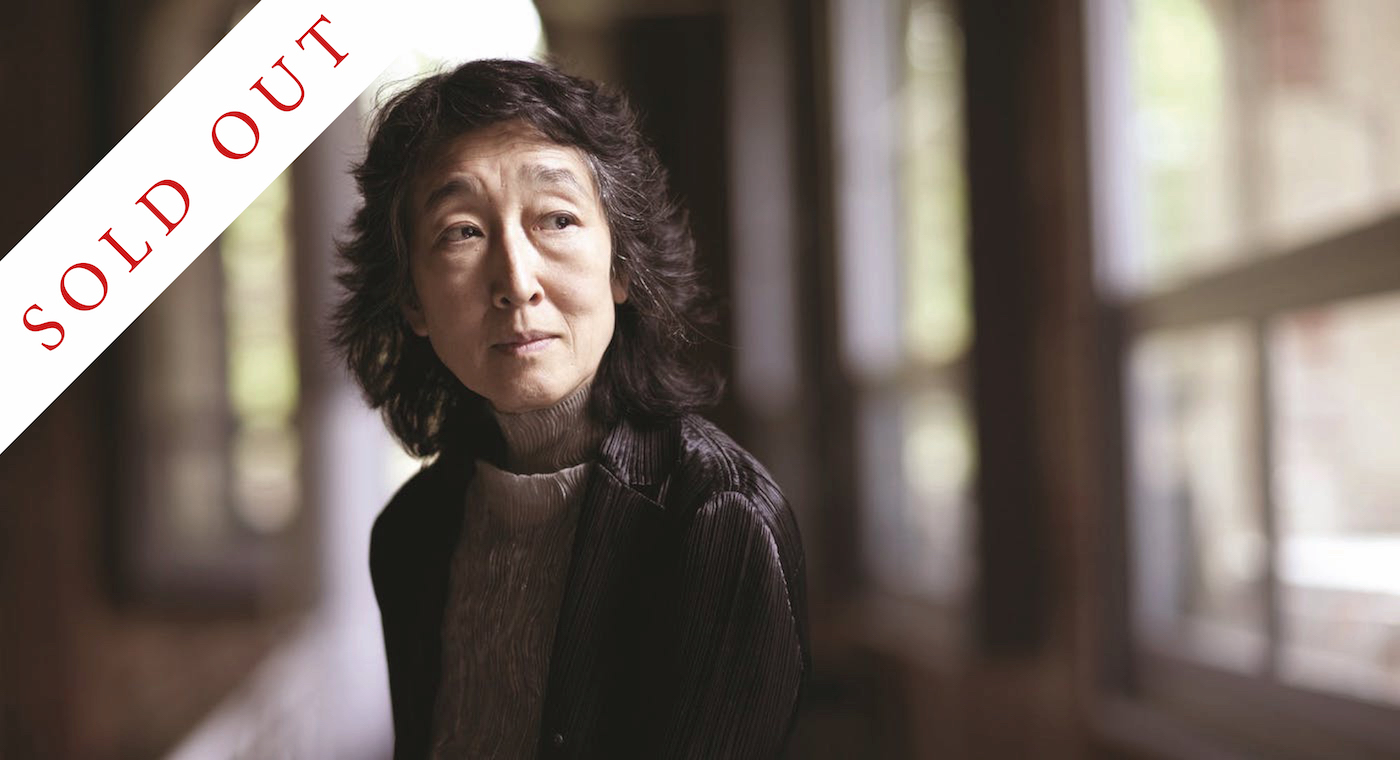 Please note that this concert will be performed without an interval.

Legendary pianist Dame Mitsuko Uchida brings a deep insight into the music she plays through her own quest for truth and beauty. Renowned for her interpretations of Mozart, Schubert, Schumann and Beethoven, she has also illuminated the music of Berg, Schoenberg, Webern and Boulez for a new generation of listeners. She is a former Visiting Fellow of Peterhouse, Cambridge, and her February 2023 recital is her seventh for Camerata Musica Cambridge.

She has enjoyed close relationships over many years with the world’s most renowned orchestras, including the Berlin Philharmonic, Royal Concertgebouw Orchestra, Bavarian Radio Symphony, London Symphony Orchestra, London Philharmonic Orchestra, and – in the US – the Chicago Symphony and The Cleveland Orchestra, with whom she recently celebrated her 100th performance at Severance Hall.  Conductors with whom she has worked closely have included Bernard Haitink, Sir Simon Rattle, Riccardo Muti, Esa-Pekka Salonen, Vladimir Jurowski, Andris Nelsons, Gustavo Dudamel, and Mariss Jansons.

Since 2016, Mitsuko Uchida has been an Artistic Partner of the Mahler Chamber Orchestra, with whom she is currently engaged on a five-year touring project in Europe and North America.  She also appears regularly in recital in Vienna, Berlin, Paris, Amsterdam, London, New York and Tokyo, and is a frequent guest at the Salzburg Mozartwoche and Salzburg Festival.

Mitsuko Uchida records exclusively for Decca, and her multi-award-winning discography includes the complete Mozart and Schubert piano sonatas.  She is the recipient of two Grammy Awards – for Mozart Concertos with The Cleveland Orchestra, and for an album of lieder with Dorothea Röschmann – and her recording of the Schoenberg Piano Concerto with Pierre Boulez and the Cleveland Orchestra won the Gramophone Award for Best Concerto. 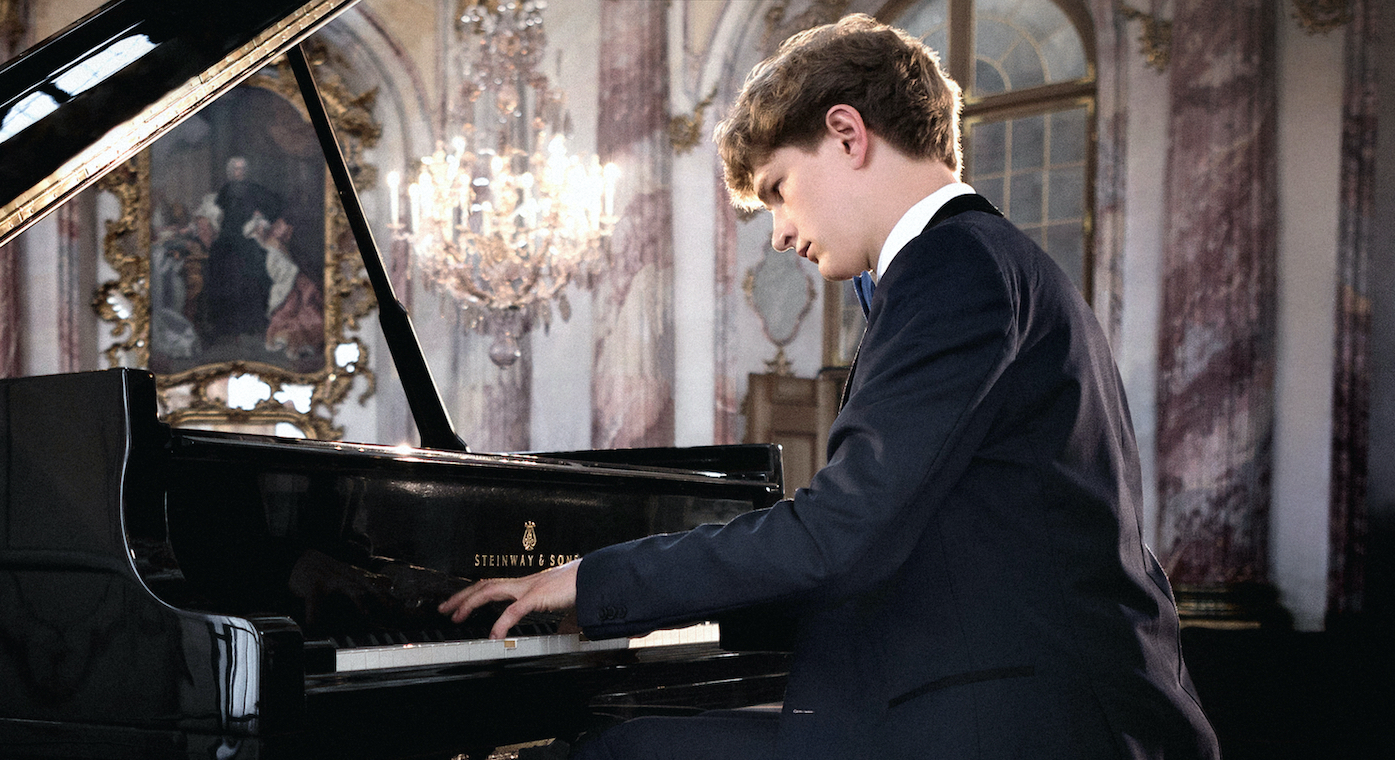 Described by the BBC Music Magazine  as ‘perhaps the most “complete” pianist of his age’, Jan Lisiecki’s interpretations and technique speak to a maturity beyond his age. Still in his twenties, the Canadian performs over a hundred yearly concerts worldwide, and has worked closely with conductors such as Antonio Pappano, Yannick Nézet-Séguin, Daniel Harding, and the late Claudio Abbado.

At the age of fifteen, Lisiecki signed an exclusive contract with Deutsche Grammophon. The label launched its celebrations of the Beethoven Year 2020 with the release of a live recording of all five Beethoven concertos from the Konzerthaus Berlin, with Lisiecki leading the Academy of St Martin in the Fields from the piano. His Beethoven Lieder cycle with Matthias Goerne, released shortly after, was awarded the Diapason d’Or. Lisiecki’s eighth recording for Deutsche Grammophon, a double album of Frédéric Chopin's Complete Nocturnes, appeared in August 2021 and immediately topped the classical charts in North America and Europe. His recordings have been awarded with the JUNO and ECHO Klassik.

At eighteen, Lisiecki became both the youngest ever recipient of Gramophone’s Young Artist Award and received the Leonard Bernstein Award. He was named UNICEF Ambassador to Canada in 2012. 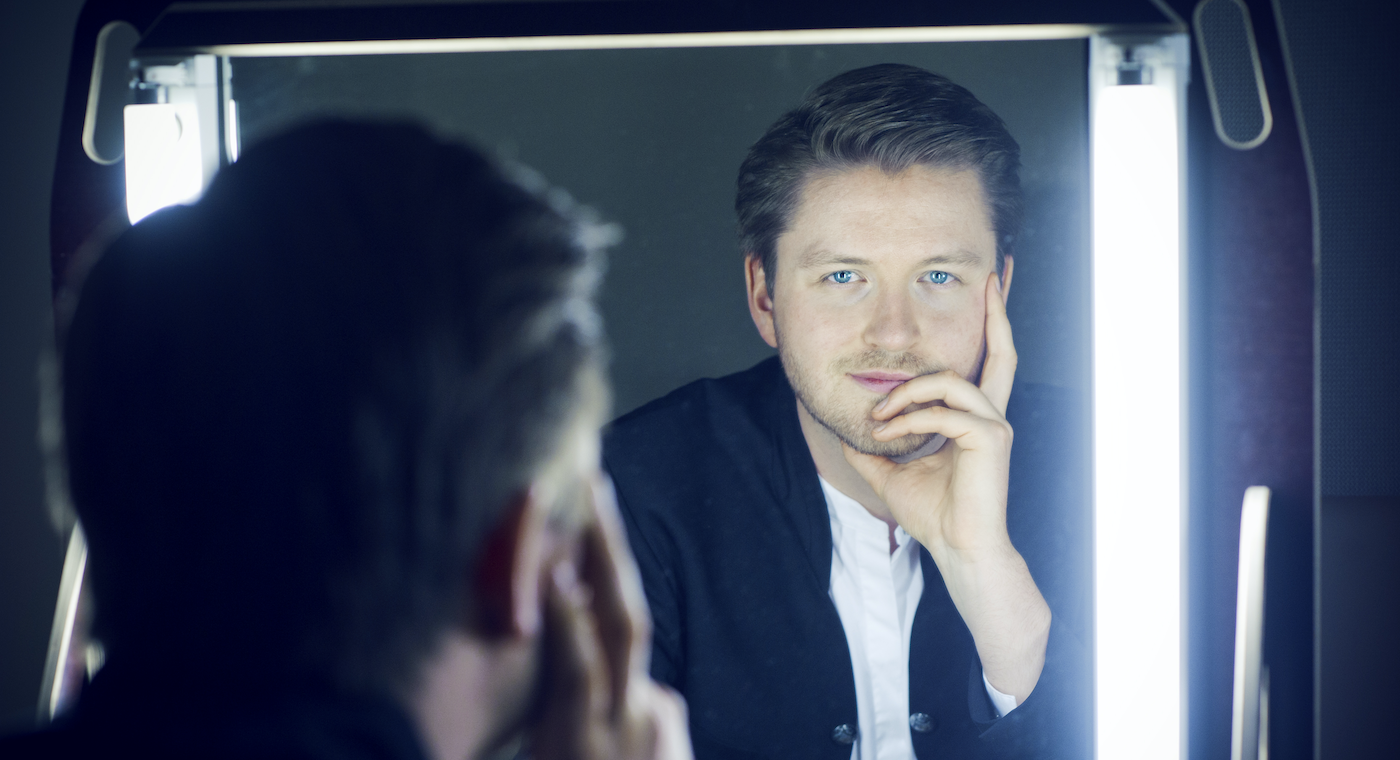 The distinguished German baritone Samuel Hasselhorn first came to prominence when he was a prize-winner in the 2015 Kohn Foundation International Song Competition at Wigmore Hall, and shot to international fame when he won the 2017 Das Lied International Song Competition in Heidelberg, with a jury chaired by the great baritone Thomas Quasthoff. Since then, Samuel Hasselhorn has gone on to win first prize in the 2018 Jungen Opernstars [Young Opera Stars] competition of German South West Radio, adding to a portfolio of awards that already included prizes from the Hugo Wolf Competition, Young Concert Artists Auditions New York, Nadia and the Lili Boulanger Competition Paris, and Bundeswettbewerb Gesang Berlin.

In concert and recital Samuel Hasselhorn has appeared at Ravinia Music Festival, Marlboro Festival, Carnegie Hall, Notre Dame de Paris, Gewandhaus Leipzig, Musikverein Vienna, Philharmonie Gasteig Munich, Schubertiade Vilabertran and with Malcolm Martineau at the Bath Music Festival; opera highlights include Kaiser Overall in Viktor Ullmann’s Der Kaiser von Atlantis and as Masetto in Don Giovanni for the Opéra de Lyon, and his debut at Leipzig Opera. Hasselhorn was a member of the Vienna State Opera for two seasons. His first CD, Nachtblicke, with Lieder by Schubert, Pfitzner, and Reimann was released to critical acclaim in 2014.

His wide discography includes many award-winning recordings. He taught at the Vienna University of Music from 1967 to 1979 and was Professor at the Munich Hochschule für Musik 1986–2011. He continues to give regular masterclasses in Europe and Japan. 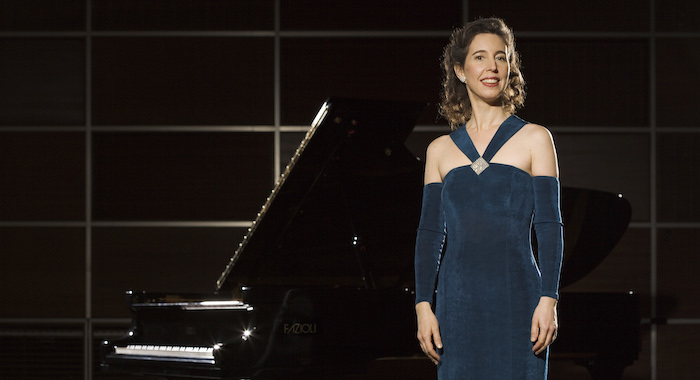 One of the world’s leading pianists, Angela Hewitt appears in recital and with major orchestras throughout Europe, the Americas and Asia. Her interpretations of Bach have established her as one of the composer’s foremost interpreters of our time.

Angela Hewitt’s award-winning cycle for Hyperion Records of all the major keyboard works of Bach has been described as ‘one of the record glories of our age’ (The Sunday Times). Her much-awaited recording of Bach’s Art of Fugue appeared in 2014, and immediately hit the charts in the UK and USA. Her discography also includes albums of Couperin, Rameau, Mozart, Beethoven, Chopin, Schumann, Liszt, Fauré, Debussy, Chabrier, Ravel, and Granados. With conductor Hannu Lintu she has recorded two albums of Mozart Piano Concertos (the most recent one with the National Arts Centre Orchestra won a Juno Award in Canada), the Schumann Piano Concerto with the DSO Berlin, and Messiaen’s Turangalila Symphony with the Finnish Radio Symphony. New releases include her first disc of Scarlatti Sonatas, and her sixth volume of Beethoven Sonatas (including ‘Les Adieux’). In 2016, Angela Hewitt was inducted into Gramophone Magazine’s ‘Hall of Fame’ thanks to her popularity with music lovers around the world. Her second recording of Bach’s Goldberg Variations was released in September 2016. Named ‘Artist of the Year’ at the 2006 Gramophone Awards, she was awarded an OBE in the Queen’s Birthday Honours in the same year. In 2015 Angela was promoted to a Companion of the Order of Canada. She is a member of the Royal Society of Canada, has seven honorary doctorates, and is an Honorary Fellow of Peterhouse.